Internet of Energy – the future of energy supply

Electrical power transmission is simple. Sure, there are transformers, I2R losses, primary and secondary transmission, and so on, but the basic concept is simple: energy is moved from generation sites (through substations) to end users.

Back in the day, power transmission systems were designed to be centralized and go in one direction. Even as recently as a few decades ago, if you had told someone that it would soon be possible for private individuals to generate their own electricity, they probably would have thought that you were out of your mind. But does the name Clifford Stoll ring a bell? The American astronomer and scientist wrote an essay for Newsweek in 1995, entitled “The Internet? Bah!” and in a radio interview that aired around the same time, he dismissed the Internet as “grossly oversold” and “a fad.”

Here we are in early 2022, and for most of us, life without the internet is unthinkable or, at the very least, the net is an integral part of our lives which we rely on for communications, entertainment, consumption… – not to mention that just about any service you can think of is based on it. Similarly, electricity has come a long way, and today we can not only generate electricity at home, but also store it and even sell it. Electricity infrastructure now looks vastly different from the way it did at the turn of the millennium, and the key drivers behind the change are energy transition and digital transformation.

As the demand for clean electricity grows worldwide, the energy value chain changes, becoming more complex than the traditional “from generation in A to consumption in B” model. Both transmission and distribution operators realize that the way power is managed and consumed needs to be modernized, not least due to changing customer expectations. People are now accustomed to “smart” products in their daily lives – TV sets, refrigerators, cars, etc. that can be connected to and operated through the internet – and they want the so-called Internet of Things (IoT) to include as wide a range of services as possible in the energy sector, too. Enter the Internet of Energy.

The term Internet of Energy (IoE) was coined by the American economic theorist and bestselling author Jeremy Rifkin, in his 2011 book The Third Industrial Revolution. It refers to the implementation of IoT technology with distributed energy systems to create smart services within the energy sector, such as the smart grid, an intelligent electricity network that relies on digital communications technologies to enable the bidirectional flow of both energy and data.

Just as IoT aims to optimize processes by letting multiple devices share information, IoE aims to optimize electricity efficiency across the board: at its generation, transmission and distribution, and utilization. An IoE platform can access a broad network of sensors that have numerous smart grid applications, which opens up opportunities for faster integration of renewable energy, demand-side energy management or distributed storage. Such a platform can connect everyone involved  – device manufacturers, system integrators, site managers – in order to make processes more simple, energy infrastructure more secure and services based on renewable energy more sustainable. The tremendous amount of data collected can be analyzed in real time and it enables process optimization in order to reduce maintenance and operating costs. Faults are detected more quickly, a wide range of problems can be solved via remote maintenance, and devices can be managed in a central portal across all sites. In short, energy data is transformed into business values.

The future belongs to the Internet of Energy

Unlike IoT, which is already common in several industries, Internet of Energy is still a fairly little-known concept outside the energy sector, but it’s certainly not a passing fad. General Electric, for example, started building an IoE a few years ago and is now one of the prominent players in IoT in the energy and utility applications market. Also, according to Mordor Intelligence, IoE was valued at USD 168.57 billion in 2020 and is expected to reach USD 298.26 billion by 2026. Ultimately, whether we talk about the internet or energy, the goal is the same: to make it available to everyone, everywhere. With the help of IoE, a decentralized, efficient and reliable supply of energy can be realized – and doubters like Clifford Stoll proven wrong once again. 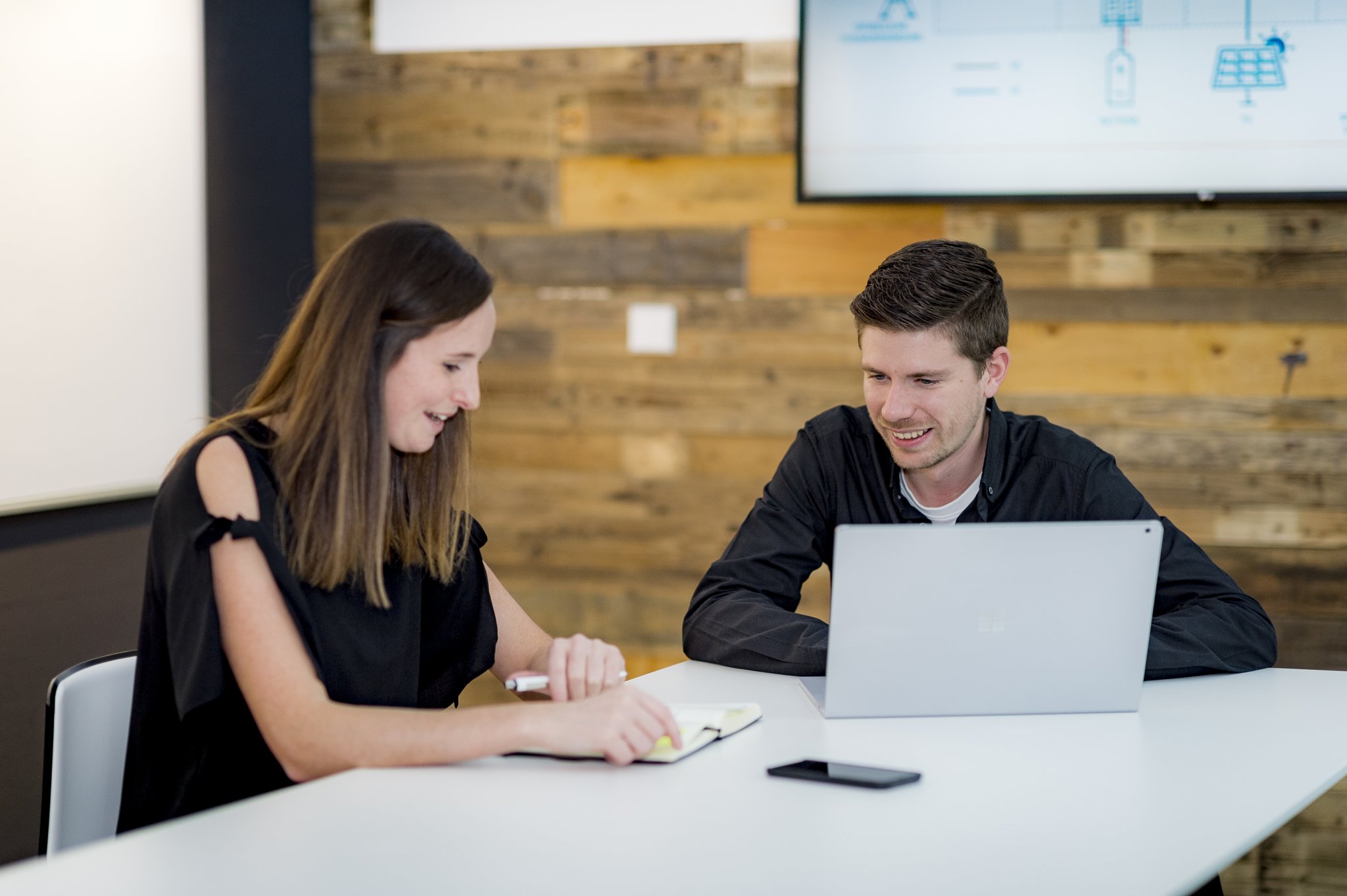